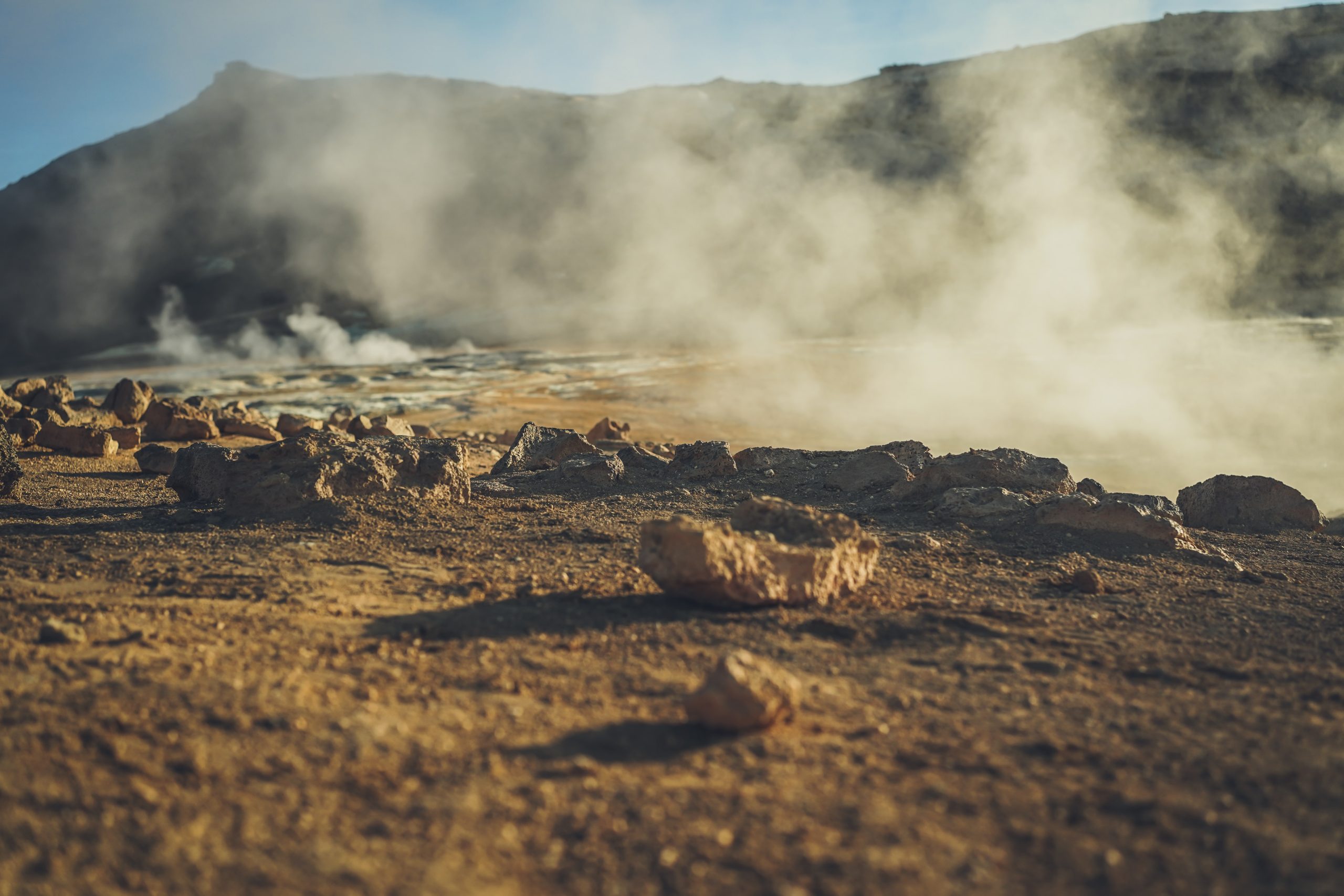 Heat generated from below the Earth’s surface could be utilised in buildings and contributing to decarbonising the heat industry in Ireland.

Harnessing the natural energy generated from below the Earth surface represents a significant heat resource for Ireland. Recent reports from the Department of the Environment, Climate and Communications (DECC) and the Geological Survey Ireland (GSI) have suggested that the new energy source would be applicable in residential, commercial and municipal buildings. With technological advancements and progress in geoscience, geothermal energy has expanded beyond volcanic regions worldwide.

Heat generated beneath the earth’s surface and this is then carried to the surface as water and/or steam and can then be utilised for either heating or cooling, or as a clean source of energy. Geothermal is regarded as a secure, sustainable and affordable source of renewable energy. In regards to Ireland, the energy source could be used to heat a number of buildings and simultaneously used to decarbonise the heating industry, which is currently responsible for over a third of energy consumption in Ireland.

Aside from utilising geothermal for domestic and commercial properties, geothermal district heating systems can be applied to heat and cool a range of residential and other industrial buildings in urban regions. The report indicates that the most efficient heating sources are likely to be found near the eastern coast, the south coast and predominant area on the western seaboard.

The Assessment of Geothermal Resources for District Heating along with the Roadmap plans for a Policy and Regulatory Framework for Geothermal Energy in Ireland were created in order to support the goals created by the Government within the 2019 climate action plan. The Geothermal Assessment includes an overview of the most recent technological developments, including an enhanced concept of Earth Systems, which has enabled continued development in the global geothermal industry. The Framework is more focused on initiating the necessary measures to enhance geothermal energy development in Ireland.

At the recent Geoscience 2020 conference, Minister for the Environment Éamon Ryan explained that it was promising to see further developments in geothermal energy and how the industry could contribute towards decarbonising the heat sector in Ireland. The Minister highlighted that there are already a number of projects underway, including one in the head office of ESB and the implementation of geothermal energy in the Lahinch leisure centre.

Utilising natural energy from below the Earth’s surface offers considerable opportunities for Ireland and is highly applicable for use across residential, commercial and municipal buildings.

New developments in geoscience and technological advances mean geothermal energy is no longer limited to volcanic areas of the world, according to reports from the Department of the Environment, Climate and Communications (DECC) and Geological Survey Ireland (GSI).

The heat is derived beneath the surface of the Earth; water and/or steam carry this energy to the Earth’s surface so it can be used for heating and cooling purposes – or harnessed to generate clean electricity. Geothermal is a secure, environmentally sustainable and cost-effective source of renewable energy, the reports underline.

In Ireland’s case it can be used to heat a wide variety of buildings, while at the same time decarbonise the heat sector, which is responsible for more than one-third of the country’s energy consumption. The Minister explained that Ireland can learn from other European nations, and with the knowledge from the GSI and its associated partners, Ireland can create exciting opportunities that can complement other energy sources like wind and solar. The Minister emphasised that further development of geothermal energy, including further focus on research and policies would be a top priority for the department over the next few years.