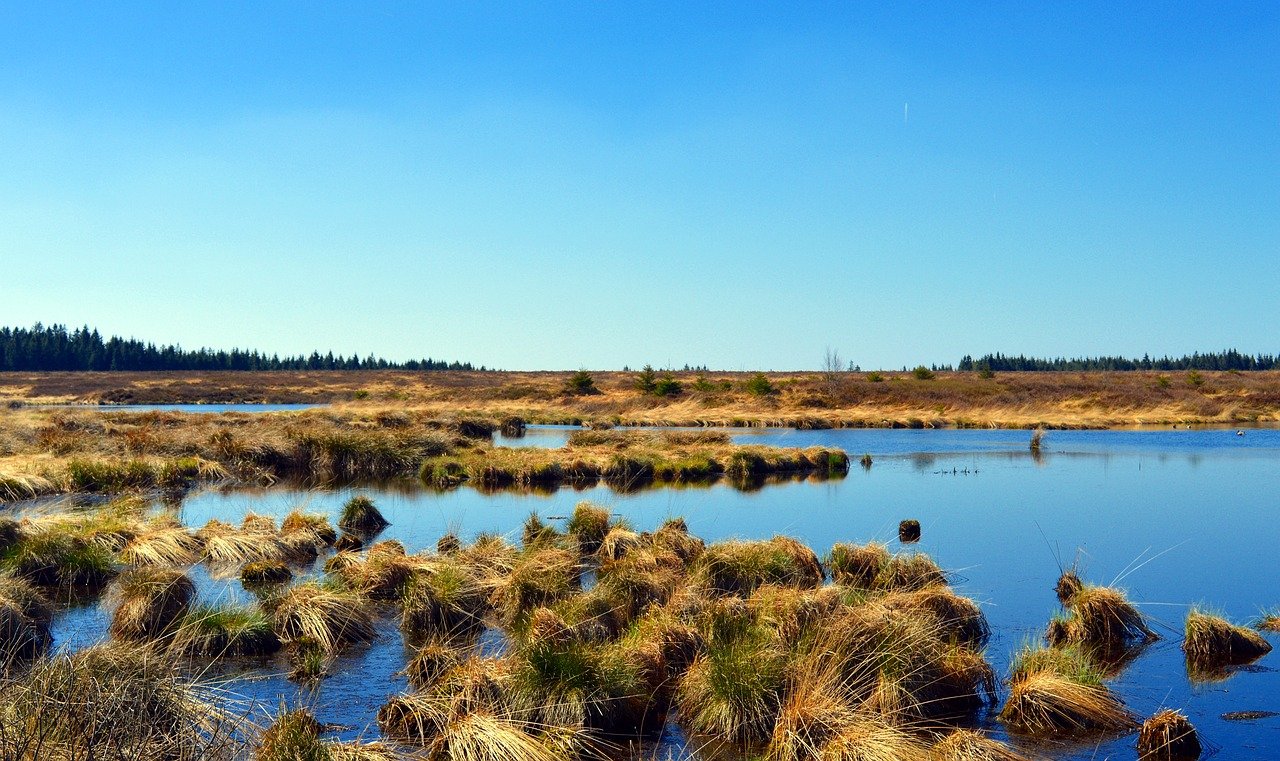 The biodiversity-rich peatlands in Ireland are set to form the focus of a new climate action project managed by NUI Galway. The European Commission has designated €10m to the new plans, which aim to emphasise the importance and power of peatlands in supporting climate action.

The EU Peatlands and People project that spans seven years is intended to contribute largely to the long term impacts of Ireland’s Climate Action Plan. The project will educate the people of Ireland and the EU about the importance and benefits of peatland restoration, raising awareness of how peatlands can develop positive climate action.

The project will involve the development of an independent Peatlands Knowledge Centre of Excellence in Ireland, aimed at exploring and implementing best practices in terms of peatland restoration and rehabilitation. Other parts of the project include the development of the Just Transition Accelerator Programme, which focuses on the development of low carbon and circular economies, supporting the midlands area financially by creating new sustainable products and services.

The project plans include the development of an immersive People’s Discovery Attraction in the midlands, aimed at creating more awareness of the importance of climate action and peatlands, which cover a significant area of land in Ireland and have huge environmental, cultural and archaeological value.

Ireland’s bogs have faced considerable impact from overgrazing, land cutting, urban development and wind farms. Peatlands provide one of the most valuable natural ecosystems in the world and provide vital habitat for many rare plants and animals, as well as holding extensive soil diversity. Peat bogs are home to many important organisms which only live in these environments and certain vegetation that has adapted to the acidic and wet conditions.

A specific engagement event for all stakeholders will be announced to assess the details of the project once the current covid-19 restrictions begin to ease.

The new project, managed by Bord na Mona, with the National Parks and Wildlife Service, the EPA and NUI in Galway will work with the peatlands in Ireland and the surrounding communities to generate capacity and the support associated with a low carbon economy.

Restoring and rehabilitating the peatlands in Ireland is critically important in terms of the nation’s response to the climate and biodiversity emergency, according to Malcolm Noonan, the Minister for Heritage and Electoral Reform. Mr Noonan highlights that these habitats are home to some of the most threatened species in Ireland. He also stated that the peatlands represent one of the most valuable defences against climate change, sequestering and storing carbon and reducing the impacts of floods and filtering water. Mr Noonan highlights that these are places that enable people to experience the true wonder of nature and connect with our environment.