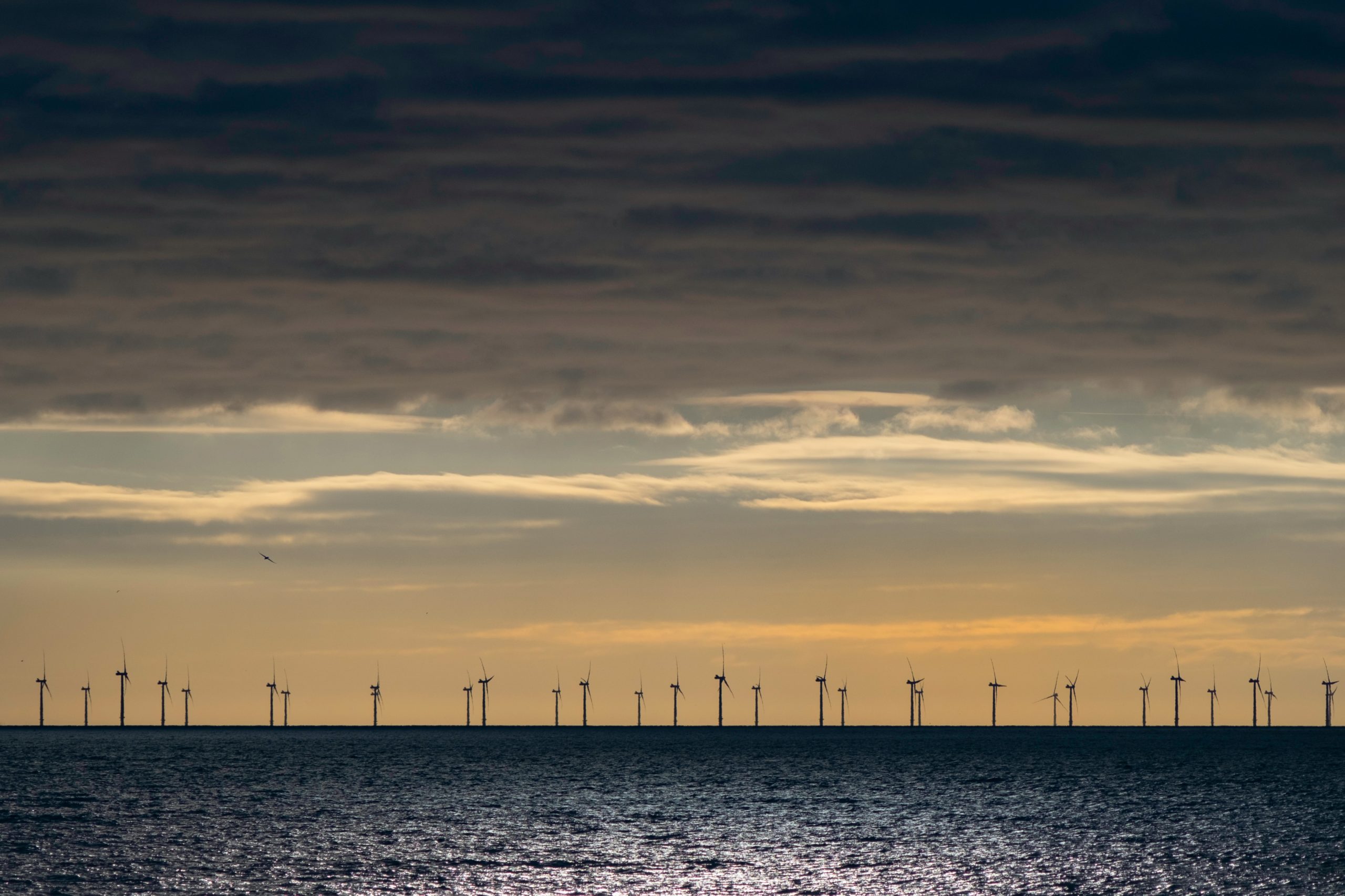 The head of Wind Energy Ireland believes Ireland’s ambitious offshore wind targets may not be achievable without restructuring the existing planning system.

Plans for Ireland to establish itself as a global leader in the offshore wind industry could be impacted by the combination of planning and delivery delays, along with the costs associated with renewable energy. Noel Cunniffe, the CEO of Wind Energy Ireland, highlighted his concerns to the Oireachtas Environment and Climate Action Committee last week, explaining that the climate targets in Ireland are potentially at risk. Cunniffe explains that reducing emissions by 30 million tonnes a year by 2030 will be challenging without 5,000 MW of offshore wind energy connecting to the system.

The concern isn’t related to a lack of projects, nor the investment or relevant teams. The challenge is implementing the plans within a short space of time. Achieving wind generation targets depends on whether the investment in planning happens fast enough to enable the development required to progress.

Ireland could develop a global offshore wind market due to its seabed resource, especially the western coastline. The plans for offshore wind represent some of the most significant infrastructure projects ever created in Ireland. Offshore wind projects are typically large scale, are complex and require technical infrastructure. Cunniffe explains that each planning measure must be comprehensive and closely monitored. In terms of planning timelines, it can take up to two years to gain planning consent and a further two years to pass the review to enable the project to progress.

Jim Dollard, the director of ESB Generation and Trading, explains that offshore wind can be utilised for green hydrogen development and feels this is something that he considers is vital in reaching net-zero. Having the ability to store and use clean energy when renewable sources like wind and solar are not optimised is critical for the future. ESB is developing 3.5GW of offshore wind capacity in Ireland. This figure consists of seven projects within various regions of Ireland. Due to most offshore environments having a depth exceeding 60 metres, they are not suitable for fixed structures. As a result, the long-term plans predominantly focus on floating wind technology. Dollard believes that there needs to be greater focus and investment into developing floating wind if Ireland intends to utilise the full potential of the region’s natural resources.

The Irish-German Hydrogen Council (IGHC) recently stated that Germany’s predicted demand for hydrogen in 2030 for industries would total approximately 15% of total energy demand. To decarbonise the particularly ‘difficult’ industries, Germany will need to import a large amount of green hydrogen. Ireland may not have the heavy industry associated with Germany, but they have considerable potential with renewables, particularly in coastal areas. Ireland can position itself as a leading exporter of hydrogen to Germany if they are willing to focus on their vital resources. With the current political situation and implications of the war in Ukraine, Germany has accelerated two of its hydrogen-powered natural gas facilities to improve its energy independence. The current challenges have caused Ireland to accelerate its plans for renewable energy and the broader energy market, enabling other projects to develop at scale and at a faster rate.

Ireland has the potential to be a global leader in the hydrogen market. One of the biggest challenges facing the island nation is delivering additional hydrogen produced to other markets in Europe.